Skip to content
Save 500 off Your Varla Eagle One 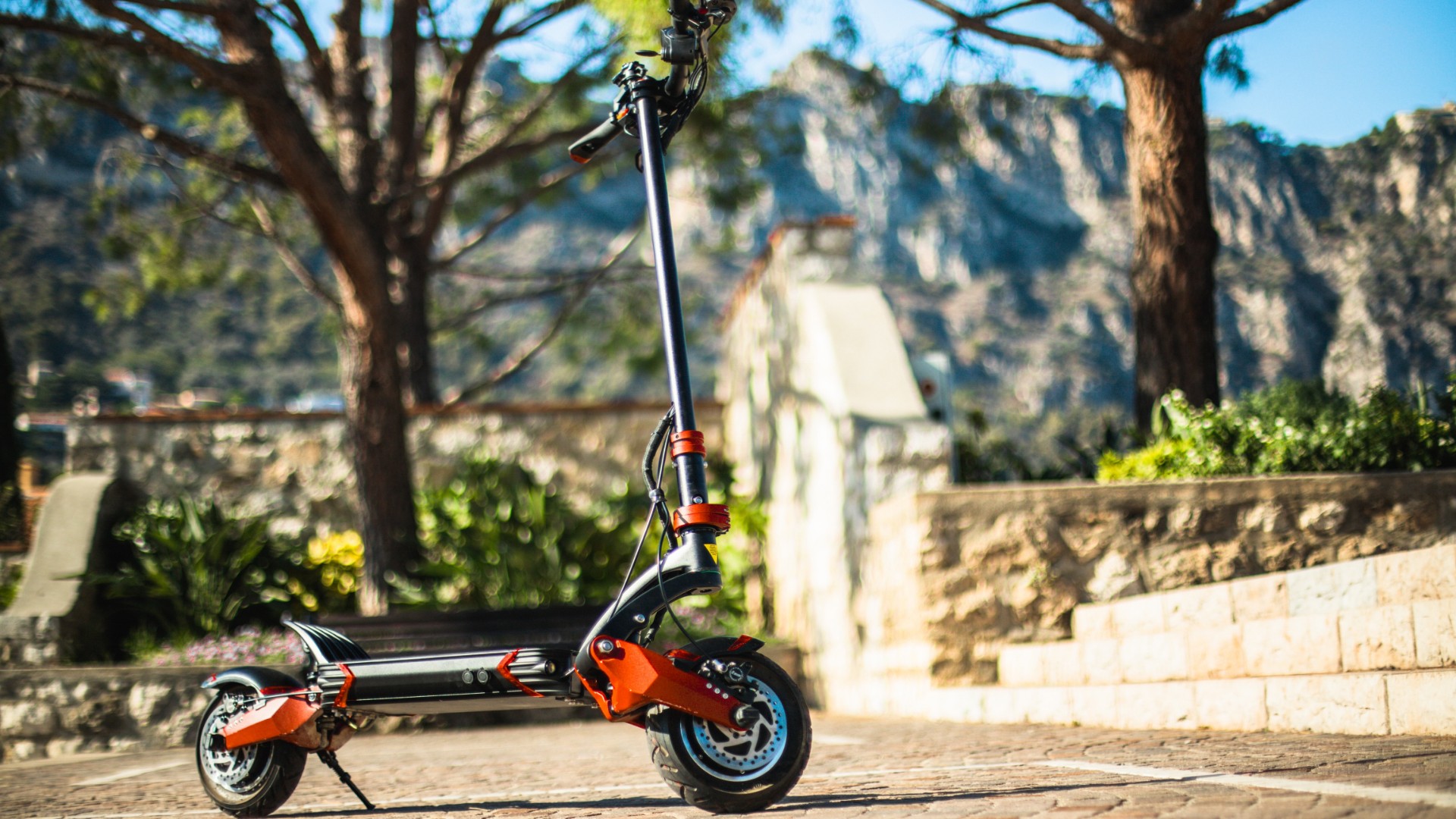 The use of electronic scooters is rapidly increasing. People are increasingly trading their gas-powered cars for electrical scooters due to the latter’s lower maintenance costs and reduced environmental impact. But if you’re starting with e-scooters, you might wonder how the motors work.

Your adult scooter engine is its driving force. Your motorized scooter will not go anywhere without its engine. Because of its significance, it will determine the maximum speed your scooter can reach. The sort of motor you have will dictate how fast you can go, how well you can accelerate, how well you can climb hills, and how much energy it will take. In general, one motor powers all electric scooters for adults but more powerful and high-performance or extreme scooters will have two.

If you are new to using electrical scooters or want to understand how e-scooter motors work, this electric scooter motor guide will address them.

The motor’s maximum power output is an important criterion if you’re in the market for an electronic scooter. The power rating reflects the motor’s strength and dictates the scooter’s top speed and range. Some types of motorized scooter have motors with power ratings of 500 watts or greater. However, the majority have a rating of 250 watts. Therefore, you should look into selecting a model with a greater power rating if you intend to use your electrical scooter for commuting or long-distance trips.

Power is often expressed as a rating in watts (W) or kilowatts (kW) (kW). The watts of any motorized scooter model can be found by checking either the scooter’s specs sheet or with the manufacturer.

Below are some power ratings for adult scooter motors:

When researching e scooter, you will frequently encounter the words brushed motor and brushless (BLDC) motor. We shall explain the differences below:

Brushless motors outperform brushed motors in efficiency and longevity but come at a higher price. They function with magnets instead of brushes, eliminating friction between moving parts to extend their lifespan and decrease basic electric scooter maintenance needs, leading to better performance. In addition, brushless motors are frictionless and often have greater power ratings, which translates to higher sustained speeds even while riding.

Brushless electric scooters for adults have a disadvantage because they need regular maintenance to keep them running at peak efficiency levels. If you take your vehicle off-road, dust particles can get caught inside the motor housing itself, causing damage later on due to overheating from excessive friction.

You should know that brushless motorized scooter are often significantly heavier than their brushed counterparts, but this might not be a deal breaker if you’re after a more powerful ride. However, due to their heavier build, these electrical scooters are not quite as transportable as traditional versions, which may play a role in your final decision when buying an adult scooter.

Brushed motors are the most common form of electronic scooter motor. They’re simple to get and very affordable, but they don’t have as much power or lifespan as other types of motors do.

Due to the lack of internal moving components (other than the brushes), they are more dependable than their brushless counterparts. In addition, their low price makes them a viable alternative for consumers wishing to upgrade their wheels without breaking the bank.

Hub motors are a standard component in today’s electric scooters for adults. This means the motor is installed in the wheel’s hub and drives it directly.

The most common electronic scooter motors are hub motors since they are durable and simple to repair. Additionally, the cost of these motors is low when compared to others. However, Hub motors’ primary disadvantage is the noise they make when riding.

The use of hubless motors is becoming increasingly common. Similar to hub motors, but without the hub in the middle. Because of this, modern hub motors are smaller and lighter than their predecessors. As a result, hubless motors, unlike other e scooter motors, have a lower power rating and cannot produce as much power.

A hub motor can either be gear or gearless. Gearless hub motors are sometimes a direct drive because they employ electromagnets to power the electric scooters for adults by spinning the wheel directly.

Hub motors with gear reductions generate motion on the inside and transmit it to the wheel.

Both of these options come with their own set of pros and cons.

As measured in terms of peak speed, increased motor power is often produced by direct drive or gearless hub motors. They are slower to get going and tend to be heavier than geared motors, but once moving, they gain speed quickly and keep it up effectively. In addition, the extra weight improves the scooter’s stability, so it’s not as much of a disadvantage.

The hill-climbing performance will suffer in comparison to a geared hub motor. Electromagnets in a gearless hub motor make regenerative braking possible. They are easier to understand, and there is less potential for failure.

The motor in the geared hub will normally have less output. However, a less powerful motor can make it more energy-efficient and provide greater power due to the leverage provided by the gears.

Some pros increase endurance, faster acceleration, and superior hill-climbing abilities. However, an evident negative is that increased friction will lead to increased wear and tear, necessitating more frequent repairs and a shorter lifespan. Here is an introduction about how to extend the lifespan of an electric scooter to get you to know more.

Extremely high levels of low-end torque signifying rapid acceleration. However, power consumption will be greater at higher cruising speeds than with a gearless hub motor.

In conclusion, most modern motorized scooter have BLDC motors. If you’re in the market for a new electronic scooter, you can get a rough idea of how they all perform by looking at their motor power (or watts). Varla Scooter is equipped with 1000W*2 dual hub motors. You can experience enjoyable riding at a high speed on it. Eagle One provides a peak power output of 3200W. You can also expect increased velocity, peak speed, and hill-climbing ability with a power increase.

What Do You Know About Disc Brakes And Hydraulic Brakes?

5 Tips to Take Your Summer Electric Scooter Riding Into Fall

When riding an motor scooter, it’s important to be aware of the possibility of getting cramps.…

The electric scooter should be accessible to everyone.  It shouldn’t matter whether your weigh…

You most likely use your electric scooter to go around town if you are like most people. Both p…